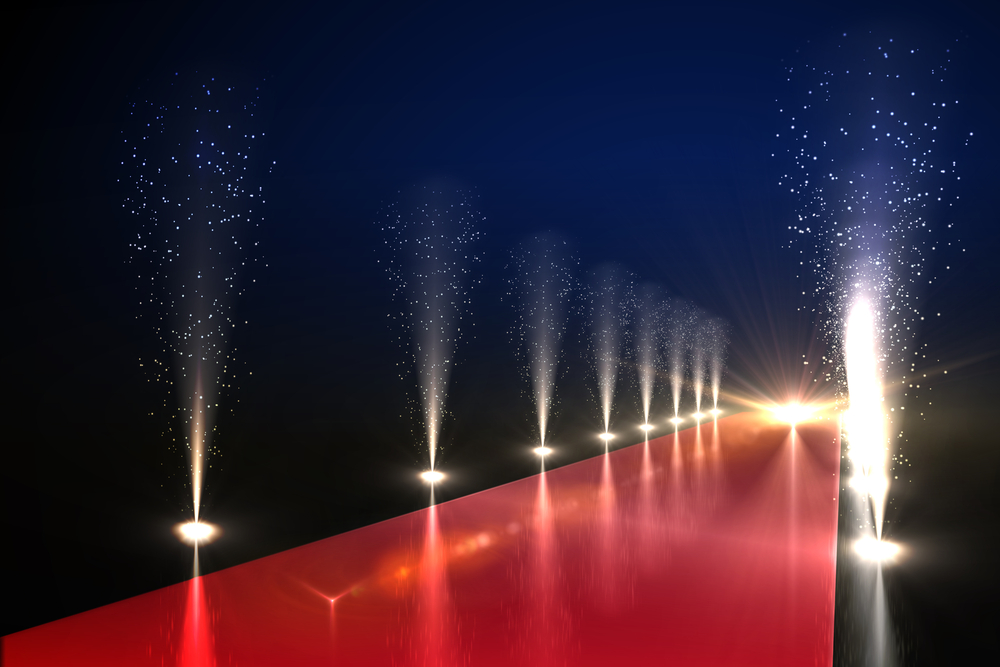 “No Time to Die” - what do we know about the latest Bond movie?

His name is Bond. James Bond - and he has millions of loyal fans around the world. All of them are impatient to see Daniel Craig in the latest installment of the franchise about the super-attractive HM secret agent. The date of the release was set for 10th April 2020. Unfortunately, due to the outbreak of coronavirus epidemic in China, where the film premiere was supposed to take place, the event has been cancelled.

It seems that we will all have to wait a bit longer to see how 007 is doing. Fortunately, we can find some hints in the new theme song that has just been released… What do we learn from it?

The author of the piece is Billie Eilish. She is only 18 years old! With the song, Eilish becomes the youngest person in history of the Bond franchise to create a theme song for one of the iconic films.

However, that’s not the only accomplishment of this extraordinary teenager from Los Angeles. With 6 Grammy Awards, 13 platinum singles and extremely successful debut album, the young artist will definitely make history in the world of music. In the space of just three years, she has become one of the most streamed artists on the planet and she is just warming up!

The latest Bond theme song was composed by Billie, her brother Finneas, and Stephen Lipson, an English record producer. Hans Zimmer and Matt Dunkley prepared the orchestral arrangements. The world had a chance to hear the song for the first time at the Brit Awards in London on the 18th February.

“No Time to Die” is moody and ominous. It is slow but Billie’s voice gets right into your soul. The orchestra heard in the background reminds us of the traditional Bond themes of the ‘60.

The artist needed to see the movie in order to write the ballad that tones in with the story told in it. So, what do the lyrics tell us about the plot of the 25th installment of the 007 agent adventures?

They are dramatic, unsettling and hint that the plot will centre around the secret agent's betrayal. “No Time To Die” opens with a haunting piano motif, with the star's voice weary as she sings, "I should have known I'd leave alone".

In the chorus, the singer continues: "I've fallen for a lie... Are you death or paradise?"

The song seems to be very much about a romantic betrayal. "Was I stupid to love you? / Was I reckless to help?" asks Eilish. The words appear to confirm a fan theory that Daniel Craig's fifth (and final) outing as Bond will show him double-crossed by Madeleine Swann (Lea Seydoux), his love from the previous film, “Spectre”.

In “Spectre” we saw him starting a new chapter with a woman dear to his heart. It seems reasonable to believe that such idyll could not last too long. What exactly happens? We will need to wait a bit longer to find out.

in the space of - w przeciągu jakiegoś czasu 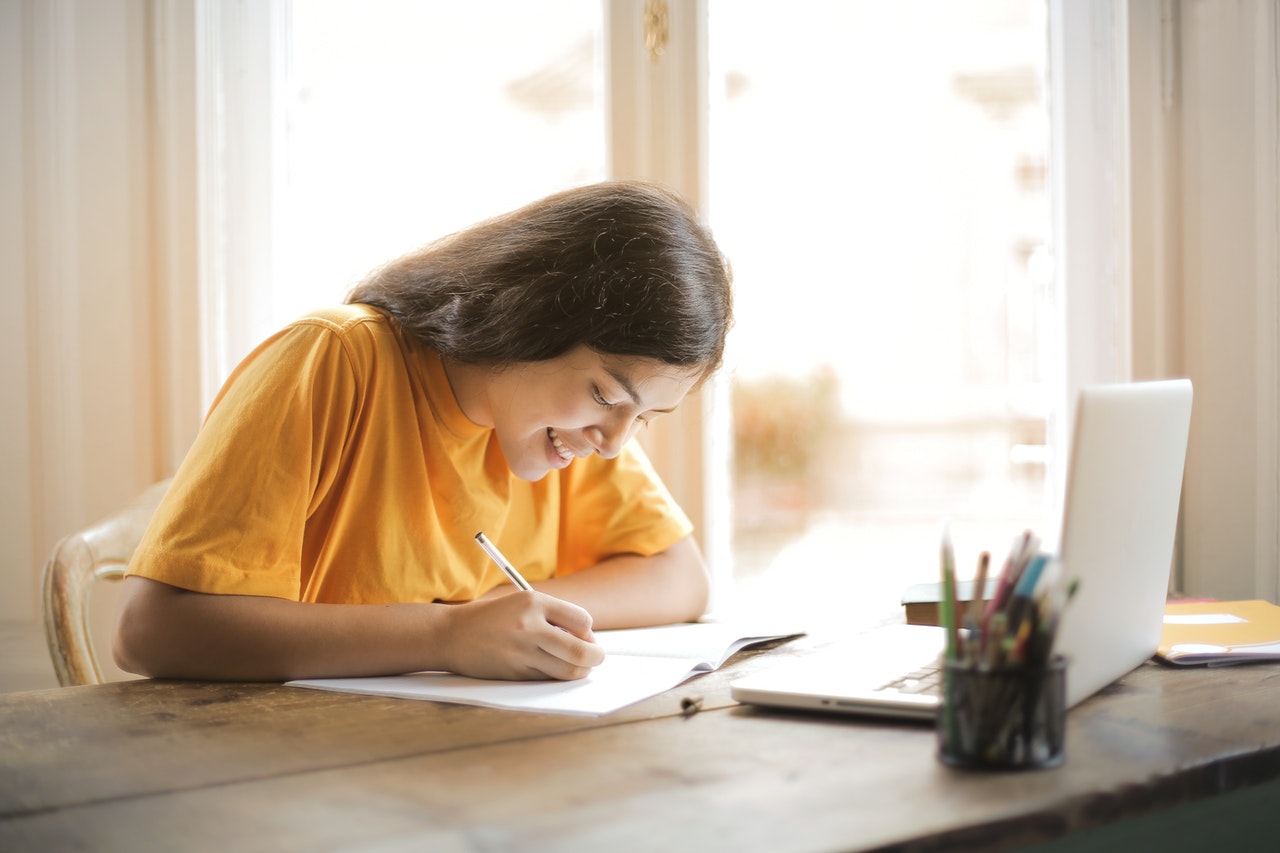 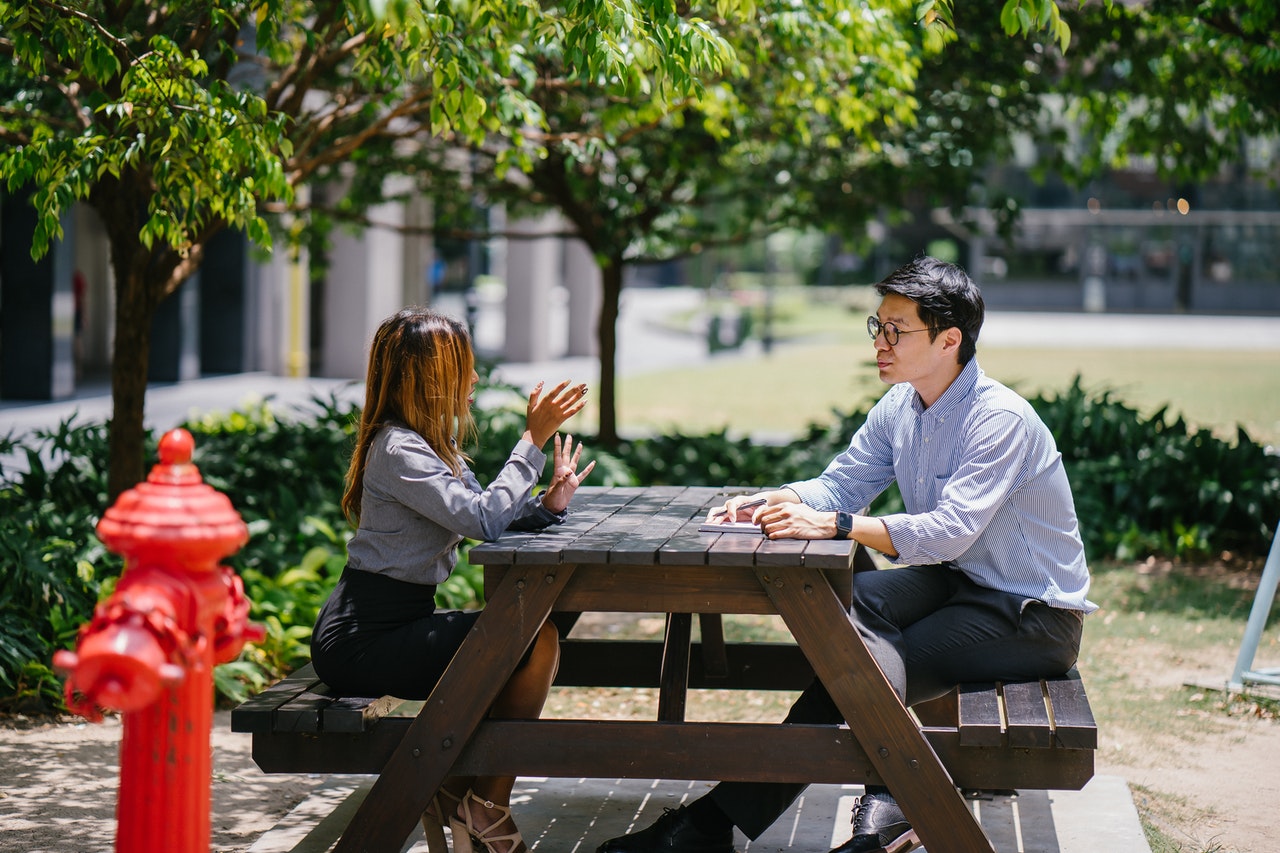 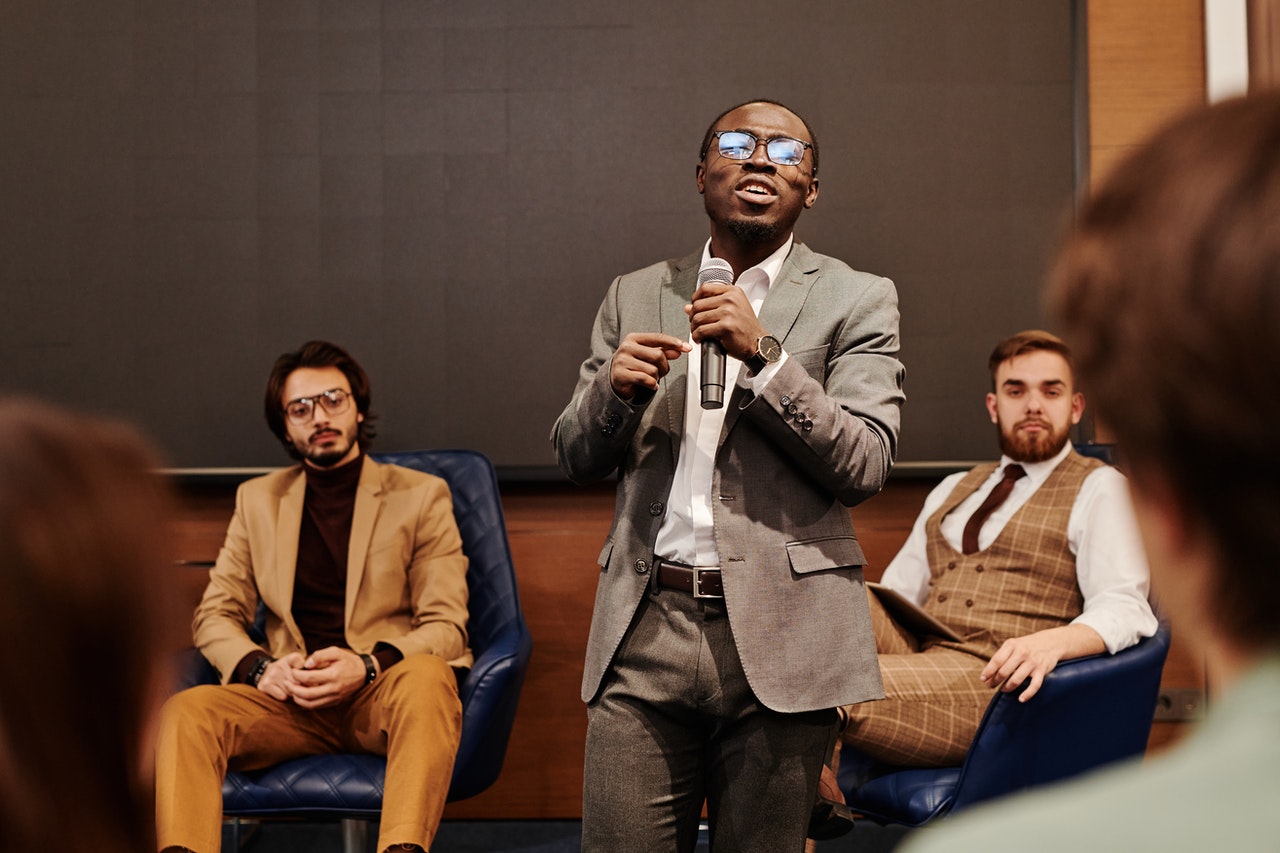 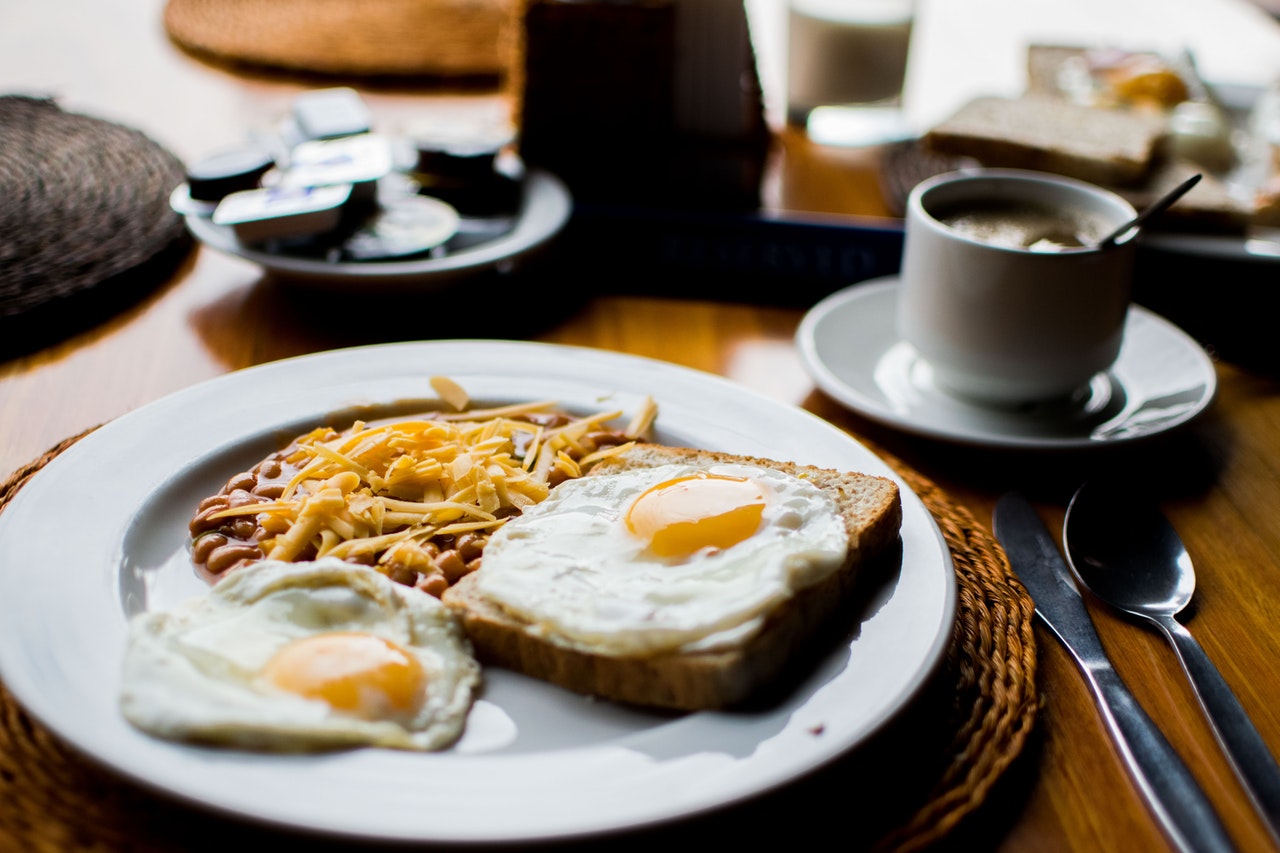